COVID and Oil: A Brief Overview of the Oil Industry

COVID and Oil: A Brief Overview of the Oil Industry

The year 2020 caused a severe setback for hydrocarbon producers worldwide, thanks to the pandemic and the self-confinement suffered by a large part of the world's population. A huge decline in the world consumption of hydrocarbons, especially gasoline, occurred. However, the outlook is now optimistic. 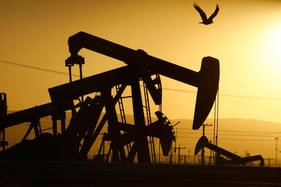 According to Goldman Sachs in March 2021, "World demand could increase by 4.6 million barrels per day until the end of 2021."

Goldman Sachs said a demand recovery in developed markets would offset the recent impact of the coronavirus on consumption and likely a slower recovery in South Asia and Latin America.

Global demand could increase by 4.6 million barrels per day until the end of 2021. “Mobility is increasing rapidly in the United States and Europe, vaccines are accelerating and blockades are lifted, and freight transport and industrial activity are also increasing,” Sachs said.

The Organization of the Petroleum Exporting Countries remains focused on the economic rebound that is predicted in 2021. The members of OPEC on June 2 voted to maintain the pace of increase in its crude oil production for July, without giving any indication of the following months, which caused an increase in prices. The current strategy consists of a progressive increase between May and July that adds up to almost 1.2 million barrels per day, to which is added 1 million barrels voluntarily withdrawn by Riyadh at the beginning of the year.

Given this short-term strategy and the lack of signs about future increases, the price of oil rose. North Sea Brent crude rose to $71.21 per barrel on June 2, $1.89 more than the previous day, while West Texas rose $2.30 to $68.62 per barrel. The 23 members voluntarily chose not to produce more so as not to flood a market weakened by the health crisis.

In the world panorama it is clear that 2021 is a year in which the world has been recovering financially from the economic slowdown caused by the pandemic. In the countries of the European Union the increase in the price of fuels shows how the increase in demand points to signs of normalization in industry and other sectors.

In June, the price of gasoline in Spain continued to rise week by week, recently reaching levels that had not been recorded for almost seven years, since October 2014. According to data released by the Union Petroleum Bulletin in Europe, gasoline is being sold in Spain at an average of 1.37 euros per liter, while diesel is sold at 1.23 euros, which are similar to early 2020 levels.

At the doors of the first weekend in June, gasoline rose almost 0.7 percent and diesel by 0.8 percent compared to the week prior. With current prices, filling an average 55-liter tank with gasoline costs almost 75.2 euros. With diesel fuel, the price is 67.7 euros.

This record did not catch consumers unprepared, who have been observing since November how the price of fuel has risen unstoppably. In the last seven months, the fuel increase has made gasoline more expensive by 19 percent and diesel by 21 percent, dragged down by the rise in oil. A barrel of Brent oil, a benchmark in Europe, has almost doubled in price since November, going from 40 dollars a barrel to the 73 that it marked on June 17.

The American continent is no stranger to this recovery trend although it occurs in a more gradual way. We can see these signs reflected as oil exploration and production in Latin America and the Caribbean is believed to experience a rapid acceleration if the COVID-19 vaccine becomes widely available, according to a Business News Americas report on the prospects for the oil sector.

Brazil will likely lead the rally, supported by low prices for projects and the prospect of two major drilling rights auctions. However, there are also great opportunities in Colombia, where fracking pilots and new offshore exploration projects could begin in 2021.

Investors will also keep an eye on the Caribbean region as ExxonMobil and its partners will continue to drive development off the coast of Guyana. In addition, new deep-water drilling prospects are emerging in neighboring Suriname, Trinidad and Tobago.

Although it should be noted that there is considerable caution, operators believe that the worst is over and that Latin America and the Caribbean are prepared to receive new investments in the oil industry.

It is clear that the world was strongly shaken in all aspects by the COVID-19 pandemic, but this year is very hopeful in terms of economic recovery, especially hydrocarbons, which will continue to be leading players in the current world economy.

The CWI family of GD ™ - SUPA® Slickline understands the difficulties that the oil industry in Latin America has been facing, which is why it offers a safe production chain by having customized products to meet your exact demands. We obtain steady supplies of raw material like steel, despite a worldwide shortage due to the effects of the pandemic. By selecting the correct line and its alloy, you can prevent corrosion and damage in extraction.

We are allies of the oil community in Colombia and Latin America. 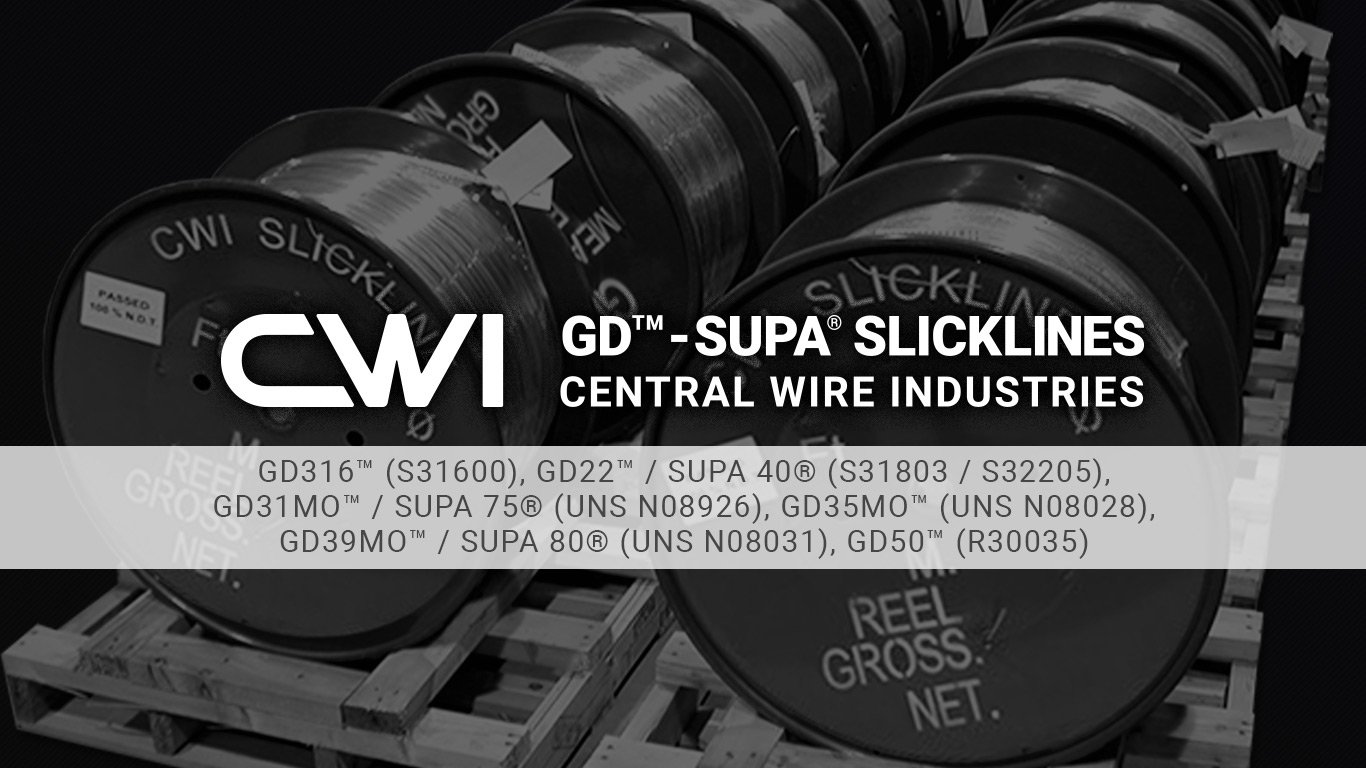 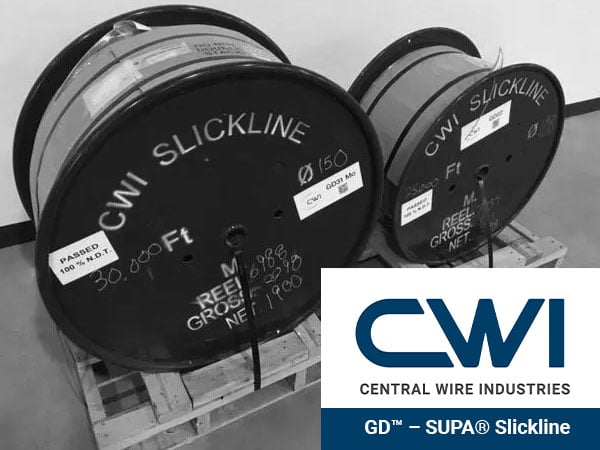 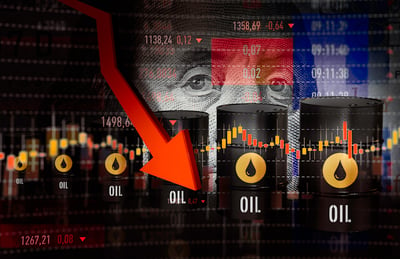